Experiential Marketing is a type of marketing that aims to establish an emotional bond between a brand and its target audience/customers by producing a memorable experience that is strategically designed to elicit a profitable response from the target audience/customers. A typical concert organized by a beverage drink producer is an example. Participants who love the concert are likely to want to purchase the beverage drink as well.

Nigerian politicians are heavily utilizing social media in the run-up to the 2023 elections to engage voters and interact with the general public. More avenues have recently been investigated in order to intensify political campaigns. The goal of the game for Obi-Daitti, Atiku-Okowa, Tinubu-Shettima, and other candidates is to outsmart one another by sharing their experiences in town hall meetings, rallies, and social media, particularly on Twitter.

At town hall meetings and conferences sponsored by the community, candidates have also answered questions. We observe that these politicians link their numerous endeavors, such as conferences, to the political platforms they will advance if elected. TV commercials are constantly hammering voters in swing states. Some advertisements extol the virtues of candidates, lauding their outstanding achievements and moral integrity. Other advertisements go on the offensive; they attack the opponents’ track record, criticize their ethics, and overall claim they would make awful leaders.

These are all illustrations of experiential marketing: which involves attracting customers and cultivating brand loyalty through personal interactions. The candidate that best adopted this approach will be pleased they did come to Election Day.

Politicians have one primary goal when starting a campaign: winning the support (and votes) of a sizable portion of the electorate. This can be accomplished via a variety of experiential marketing strategies, especially when it comes to effectively communicating their message. 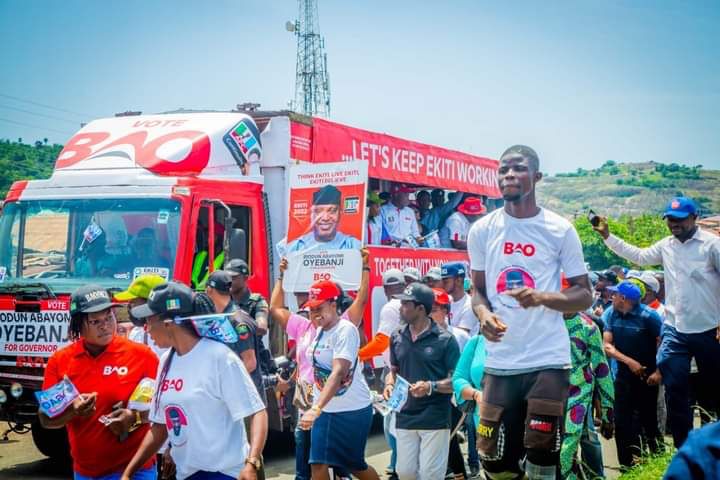 In order for the “brand” of a certain person or product to fill the demand gap in the customer or the desired target community, experiential marketing is a defined technique aimed at reaching the mind of a prospective consumer. This results in a new equation known as “brand association,” which forces the consumer to adopt the brand and develop into a dependable brand ally.

Experiential marketing expands brand creation with the need gap of the potential consumer through sensory plains in order to create a brand association. The sensory information is then transformed into a memory chip with a retention power. To fill the need gap, this is accomplished by adopting repeated knowledge of the brand.

Two levels—virtual and real-world experiences—validate the repeated comprehension of the brand. The fundamental notion is to influence people’s thinking on three different levels: emotionally; by building a relationship with the brand; and finally, by encouraging them to purchase from and stick with the brand.

Neuroscience claims that a consumer uses their left brain to make rational decisions and their right brain for emotional demands. In order to convince the customer to buy the goods, experiential marketing is a tried-and-true methodology that appeals to both the left and right sides, with a strong leaning towards the right side.

Politics as a game and marketing as a concept are related. Political figures and parties, with their respective party insignia, are identical to brands. The party that owns the merchandise supports the politicians who are its products. Through experiential marketing, these brands come to life. Politicians can effectively manage their public image on television by utilizing various facial expressions and body language.

Experiential marketing is all about the consumer’s interaction with a humanized brand as they watch television or listen to political speeches on their couch.

Experiential marketing promotes two-way communication between the product and the target market. A culture that is dominated by technology enables customers to try out the product in a physical space. Your chances of creating a legion of devoted brand enthusiasts that promote your business increase when you include the authentic, humanized event in your marketing plan. 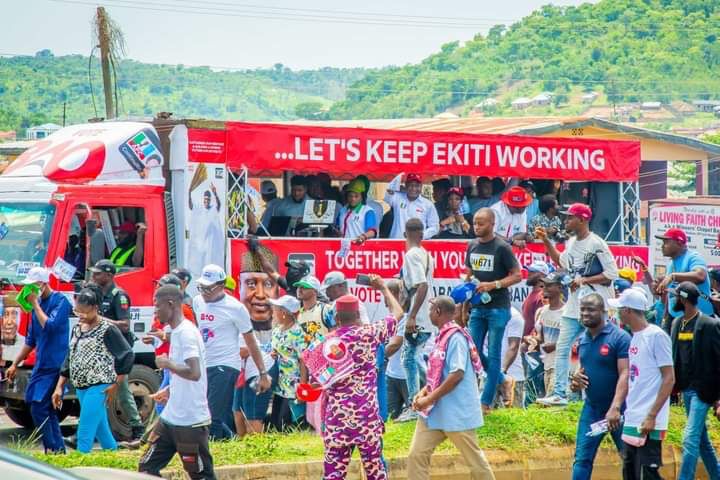 Experiential marketing has several benefits. Brand Loyalty is important among them. This is due to the fact that voters usually take the person into account while casting their ballots. Once people like the person, they are more likely to support them in the election. Other benefits are:

Candidate has the chance to engage the audience when they travel to various locations to give speeches on their plans for the position they are running for. It involves more than just presenting speeches; it also entails participation that sticks in the minds of the target audience and is intended to win their support. Meetings with students, craftsmen, corporations, and even stakeholders in the government are excellent options.

Every chance to obtain knowledge through scheduled public speaking engagements and other events is included in the experiential marketing plans. Shaking hands and interacting with kids and older people at public events are two sensory experiences that can increase a voting base. People feel more connected to the brand because of this.

The Obama brand has outlasted President Barack Obama’s presidency. His personal brand is comprised of his activities and relationships. The motto ‘Yes We Can’ will always have his face in the spotlight, and the actions organized to reinforce this mantra were critical to his success. The same may be said of Donald Trump’s iconic “Make America Great Again” campaign slogan. Also notable is the OBIDIENT MOVEMENT in Nigeria for the Labour Party’s presidential candidate, Peter Obi, which has drawn a large number of people, particularly youngsters, ahead of the 2023 election. Peter Obi marketed the “We no dey give shishi” concept to Nigerians, which fuels anti-corruption efforts in the face of increased corruption in the country.

Voters are more inclined to vote for their favorite candidate after being exposed to various experiences that bring them closer to the political candidate (s). This benefits the entire election process.

It is worth it!

Traditional advertising or word-of-mouth may excite a consumer’s interest, but he or she may be hesitant to purchase the goods without first trying them out. In some ways, experiential marketing is a large free sample that can help brands close the deal. Even a brief hands-on encounter can be enough to convince skeptical customers that a product or service is worthwhile.

In-person campaign events provide an excellent opportunity for voters to sample candidates, feel the grip of their handshakes and engage in conversations about genuine issues that matter to them and the country.

Allowing people to experience your product (which is you, if you’re a candidate) in a real-life context is just as vital today as it was back in the days of train travel and Harry S. Truman. When you add an authentic, humanized event into your marketing approach, you significantly increase your chances of attracting a swarm of brand evangelists eager to spread the word about your brilliance.

The presence of experiential marketing in the political arena of democratic processes has been changed by digital technologies. One of the most significant cases has been Donald Trump’s election as President of the United States in 2016. How Trump leveraged both experiential marketing and his digital platform to win the elections is outlined below.

The Trump campaign challenged the status quo represented by Hillary Clinton’s opponent system. The initiative gained attention by inciting individuals to discuss things that had previously been taboo.

The campaign focused on domestic issues, fostering nationalist emotions with slogans like “Make America Great Again“. It took advantage of the unhappiness among the Washington elite to highlight topics like as unemployment, immigration, and America’s role in foreign affairs. It also suggested focusing on strengthening the home economy.

Trump exclusively employed two strategies: online (through Twitter) and offline (mega rallies). Both methods sought free attention and created more than $5 billion in free media through the use of controversial sound bites. Furthermore, the twin methods were strongly interwoven with both online and offline activities and events. He made certain that he followed up with his target audience after each event experience he developed.

Trump, like a startup, prioritized free access with maximum reach. He developed high-quality content that drew consumers to the company. His famous persona, together with his connection – “I’m just like you” as he, like Truman, went around shaking hands with people, made him popular. Connecting personal engagement with digital marketing is the most effective way to engage with the audience. A digital marketing engagement is an experience that grabs the prospective customer on social media and leads him to an offline experience.

Harry Truman, the 33rd President of the United States, was known to take train journeys while delivering hundreds of speeches during his re-election campaign in 1948. He used approximately 3 million handshakes to establish a relationship that cannot be reproduced or faded from memory. He recognized the significance of inter-person interactions in making voters feel more connected to politicians. Aside from that, participants who came to show support received free items such as hats, badges, buttons, and balloons.

The political arena has all the trappings of a mega-brand battle, similar to how the fabled ‘Cola Wars’ were fought until a few years ago, with massive marketing budgets, competitive jibes, and a robust media strategy. Experiential marketing is the most complex and powerful means of socially, politically, and economically persuading a group of people that a specific product, belief, or brand is the best option for them. Brand loyalty is collected and enjoyed by the brand once the consumer is made aware of the facts and adopts it as their ideal choice. 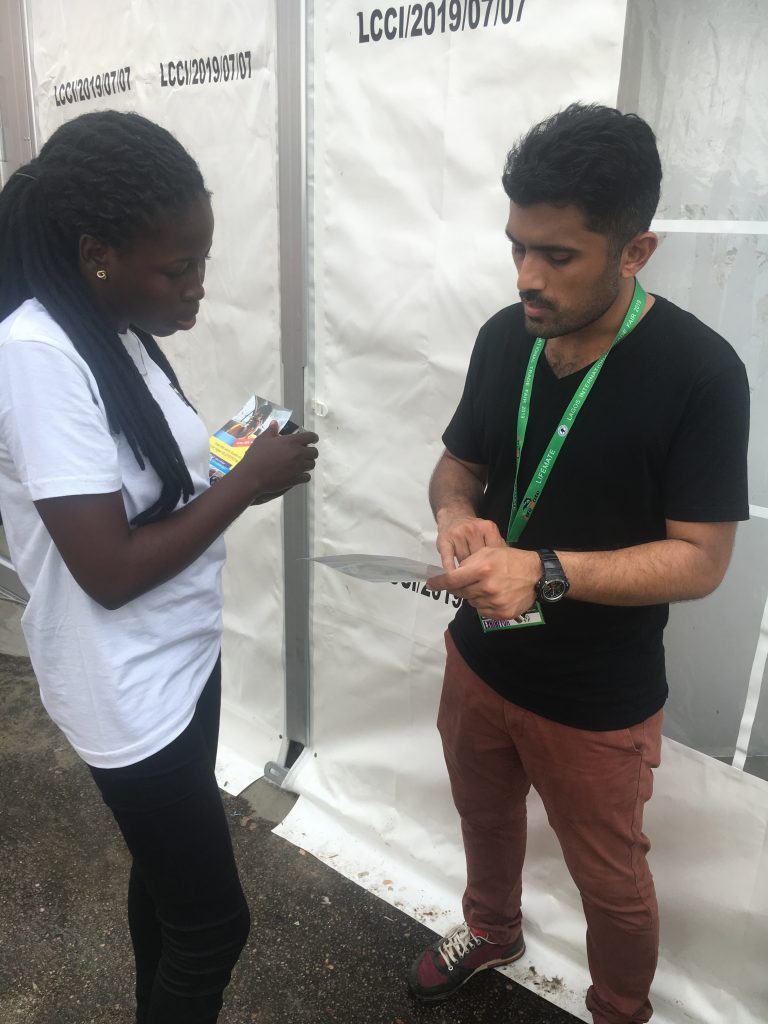 Professionals who work in a corporation’s marketing and promotion departments seek to get the attention of key potential audiences through advertising. Promotions are targeted to… 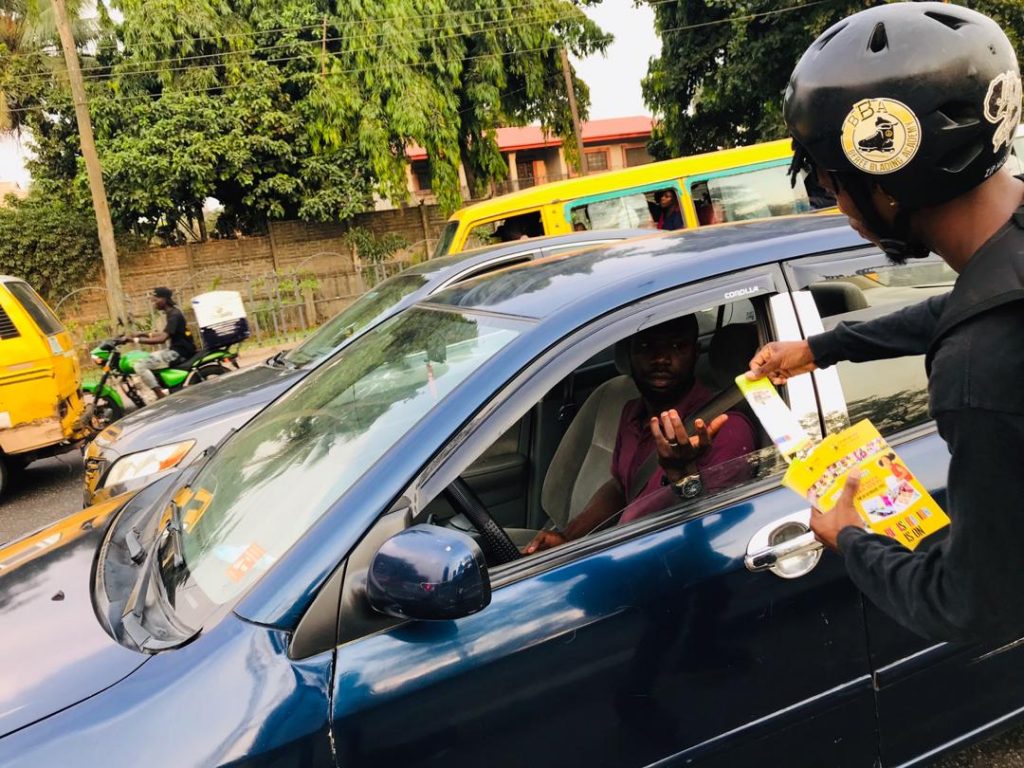 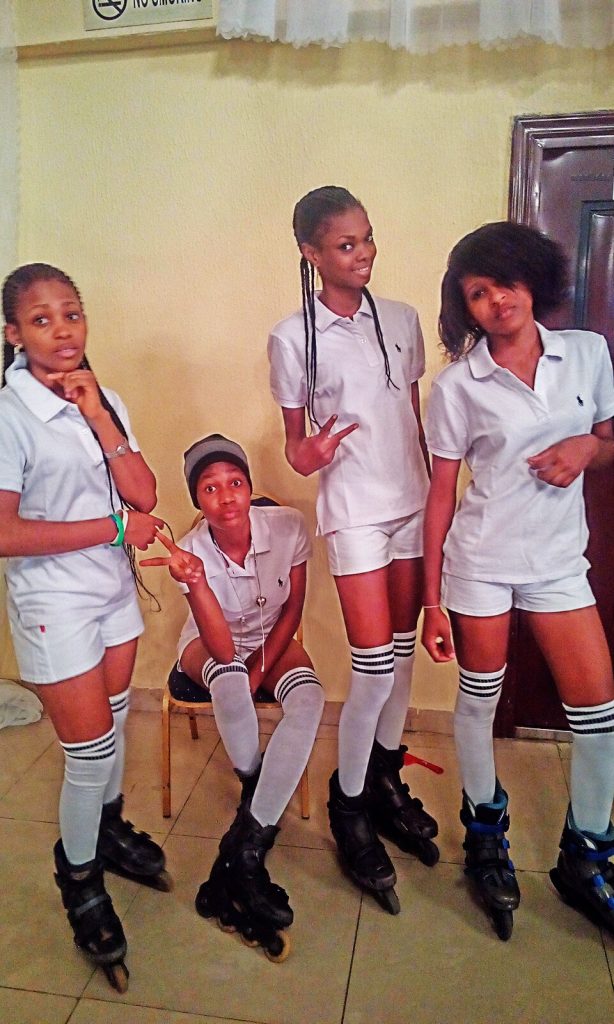 Since there is no cast method of distributing flyers, major distribution companies have devised strategies which continues to improve with quality performance reports.

Let’s help you find the right talents for your campaign

Let’s Get You Started

We reply in 2 seconds

We have the best team to create and execute your marketing communications campaign.

The question: when do we begin?